Warning! We detected you are currently off-line, please connect to gain full experience.

The Assam Science Technology & Environment Council (ASTEC) was constituted in 1986-87 as an autonomous Council of the Department of Science Technology & Environment, Govt. of Assam for implementation of some of the major programmes in the sectors of science & technology, remote sensing, energy (non-conventional & renewable sources) and environment as the institutional organization of the Department. 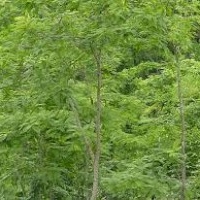